Embotelladora Andina S.A. (Andina or the Company) is an open stock corporation dedicated to producing, commercializing and distributing products under the brands of The Coca-Cola Company.
Andina is administratively organized as a holding company of operating facilities in each of its franchises and one corporate office. It is managed through a Board of Directors, as the maximum authority, which is invested with the power to manage the Company in the terms established by law.

The Board of Directors of Embotelladora Andina S.A. holds regularly scheduled meetings, at least once a month, and special meetings are agreed when convened by the Chairman of the Board or requested by one or more directors.  The quorum for a Board session is established by the presence of an absolute majority of directors.  Resolutions are approved by an affirmative vote of an absolute majority of directors attending the session, and the Chairman resolves any tie.  The Board of Directors' fundamental duty, above all, is to ensure the Company's interests.
Members of the Board are proposed and elected every three years by the General Shareholders' Meeting by separate votes from Series A and Series B shareholders, as follows: holders of the Series A shares elect 12 directors, and the holders of the Series B shares elect 2 directors. Directors last three years in their functions, and may be re-elected indefinitely.
Andina does not maintain a policy different to that established in the Chilean law with respect to the proposal by any shareholder of any candidate to be a Company director. Accordingly, any interested shareholder can attend the Meeting to express a proposal for a particular candidate, whenever an election takes place.
Andina's Board of Directors has a series of committees, among which are the Executive Committee, the Directors´ and Audit Committee (Sarbanes & Oxley Act) and Ethics´ Committee.

Composition of the Board of Directors, committees and management structures of our organization .

Access to learn about the main codes, procedures, standards, etc. under which we operate . 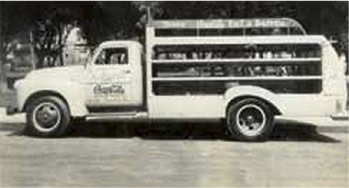 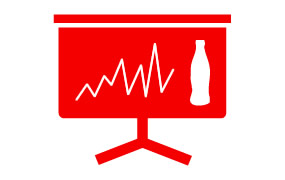