We work to minimize greenhouse gas emissions of our operations. 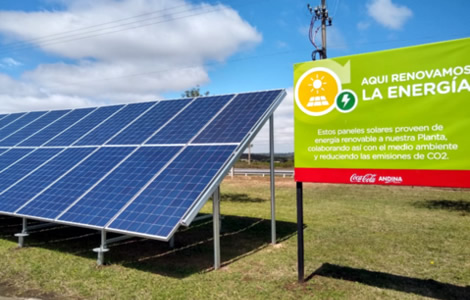 The company entered into a 4-year agreement with Engie and Pacific Hydro and since October 1, 2018 it has a completely new energy system.

On the other hand, Pacific Hydro develops, builds and operates renewable energy projects and sells power and products that reduce carbon emissions. In Chile since 2002, Pacific Hydro produces clean energy through run-of the-river hydroelectric power stations located in Region VI of the country. At these power stations, a portion of running water is diverted from a flowing river, using the force of the moving water to spin turbines and generate power, which is then returned to the river.

Representatives of both these companies along with Coca-Cola Andina Chile agreed to the terms of the contracts which ensure power supply for the operations of Embotelladora Andina, Envases Central, Vital Jugos and Vital Aguas located in Chile in the cities of Santiago and Antofagasta. 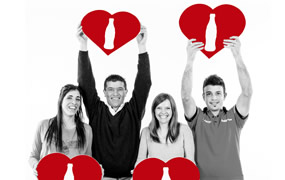 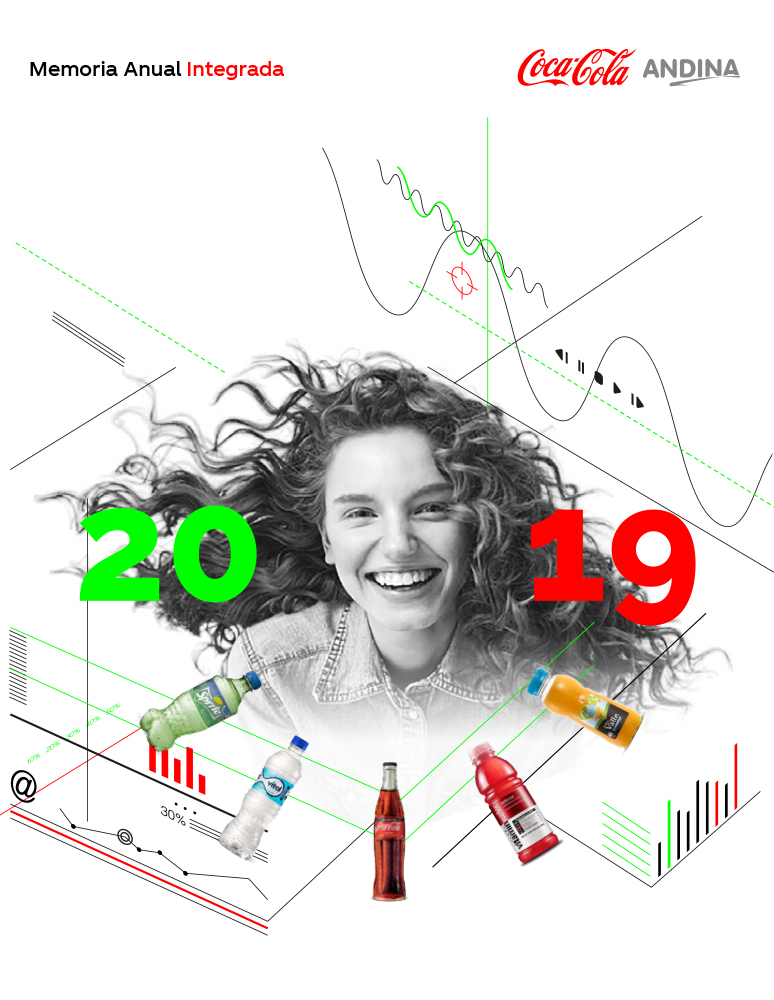